Where am I? > Home > Research & collections > Departments 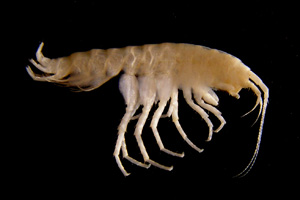 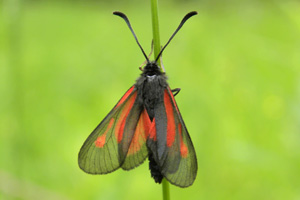 Research is carried out in the fields of taxonomy, faunistics, zoogeography, phylogeny, morphology and ecology of mites, pseudoscorpions, centipedes, millipedes and insects (Lepidoptera, Coleoptera, Neuroptera, Heteroptera and Orthoptera). The department is the main centre for the investigation of the cave fauna of Bulgaria and the world. 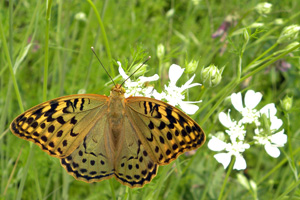 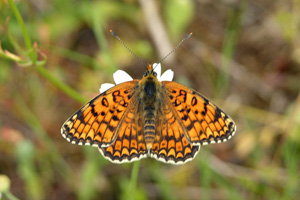 Scientists from the department conduct faunistic investigations on the butterflies and moths (Macrolepidoptera) of the Balkan Peninsula. Photos (c) S. Abadjiev, S. Beshkov

In the department are preserved the most important collections of non-insects Invertebrates on the Balkan Peninsula. Most of them have been collected in the last 40 years in Bulgaria and many foreign countries and still remain non-identified. Among the collections, preserved in the department, are some remarkable display specimen of Crustacea, collection of animals from Aegean Sea, reference collection of Bulgarian Gastropoda and others.

Altogether, there are more than five thousand boxes of pinned insects, the quantity of specimens reaching up to half-a-million housed at the department. Collections of most of the insect orders are deposited there, those of the largest ones prevailing. Best represented are Lepidoptera, Coleoptera, Hymenoptera, Orthoptera, Diptera, etc., as well as some of the smaller groups, e.g. Neuroptera, Odonata, etc. Together with materials from Bulgaria, various insects collected in different regions of the world, both pinned and in alcohol, are deposited, too. Besides their scientific importance, some of the collections are also of historical value. The large butterfly collection of the first King of modern Bulgarian state Ferdinand and his son King Boris III consists of 240 boxes. They contain specimens both from Central Europe and the Balkan Peninsula collected between the end of 19th and the first half of the 20th century.