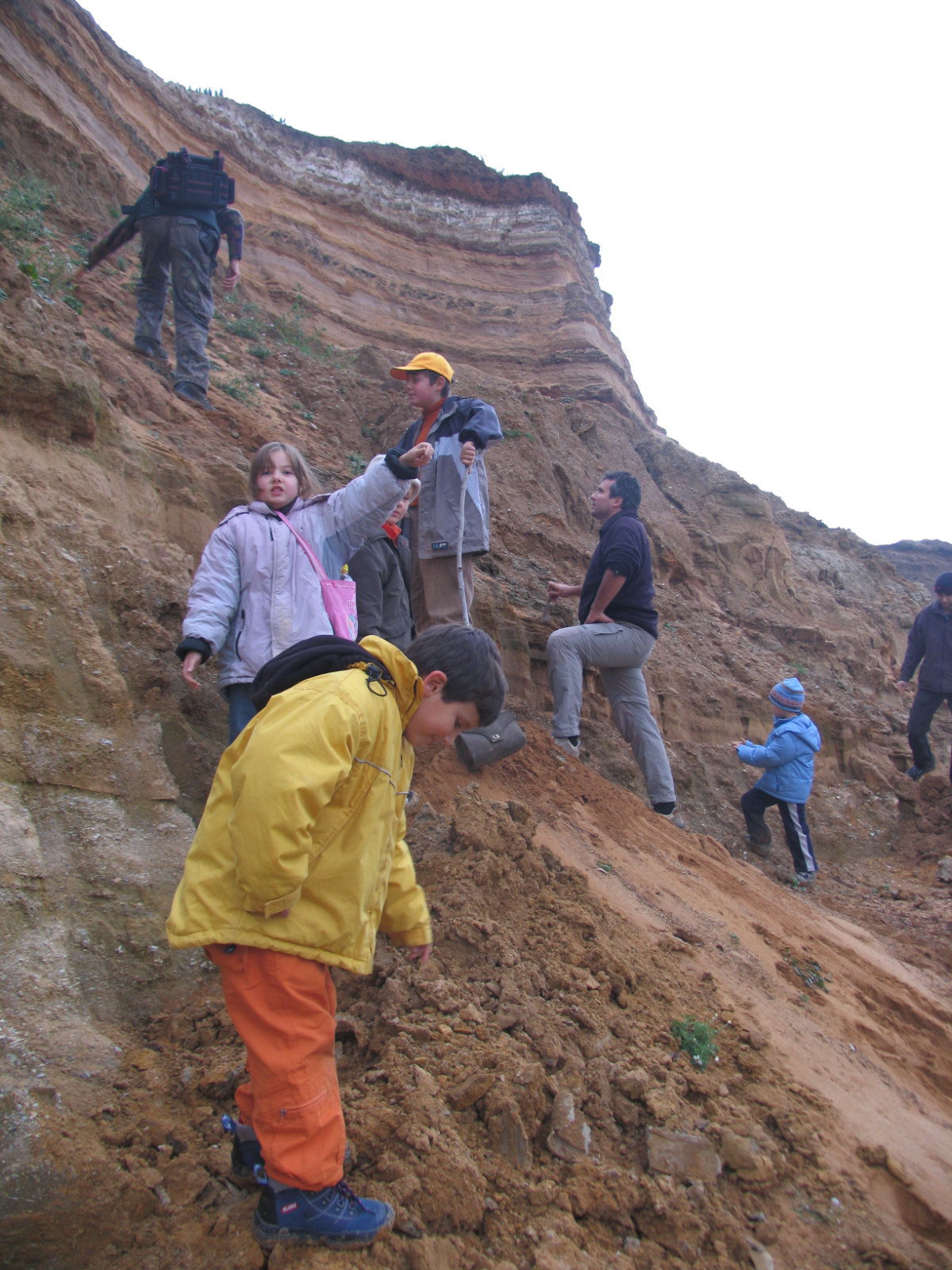 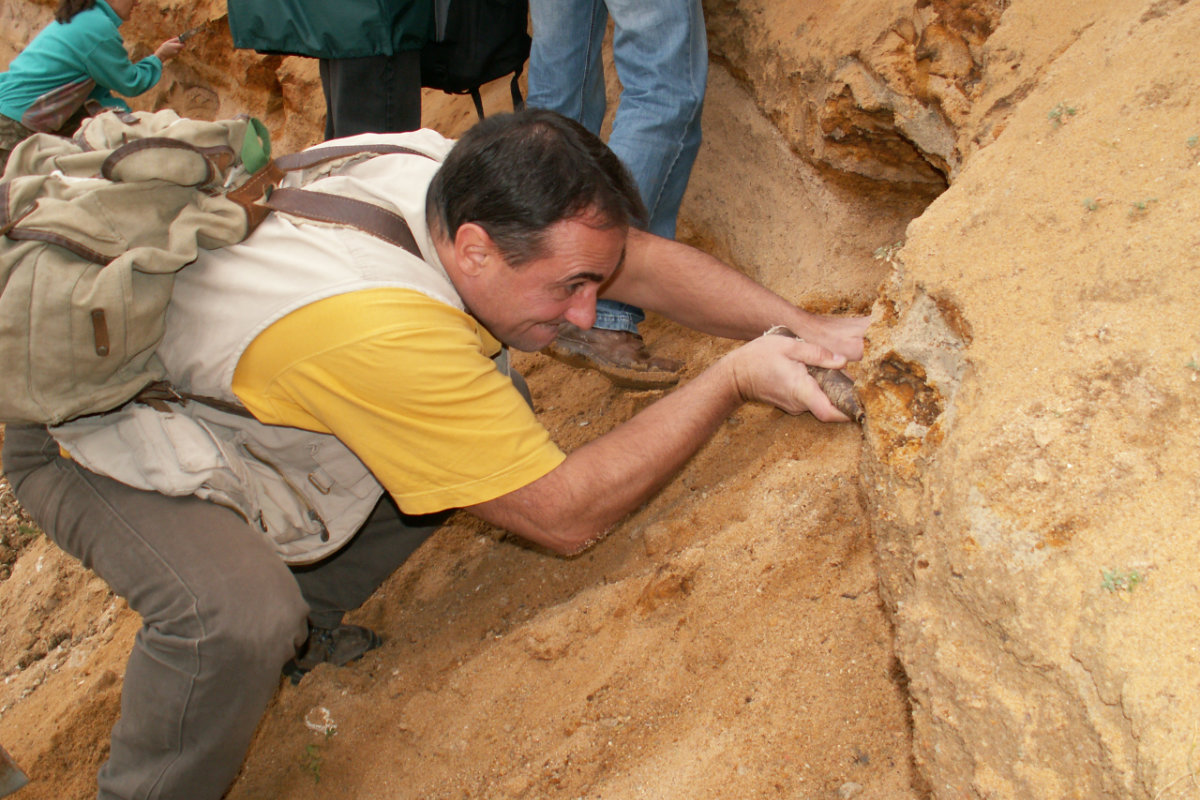 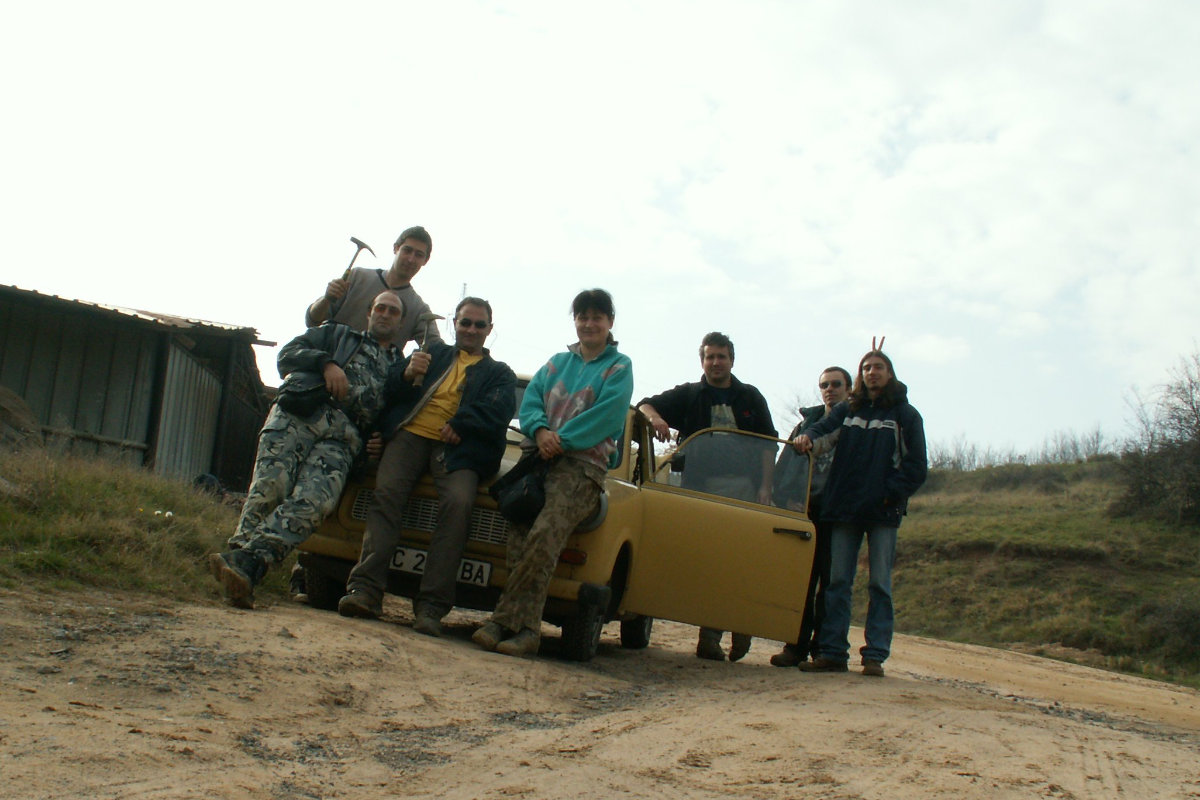 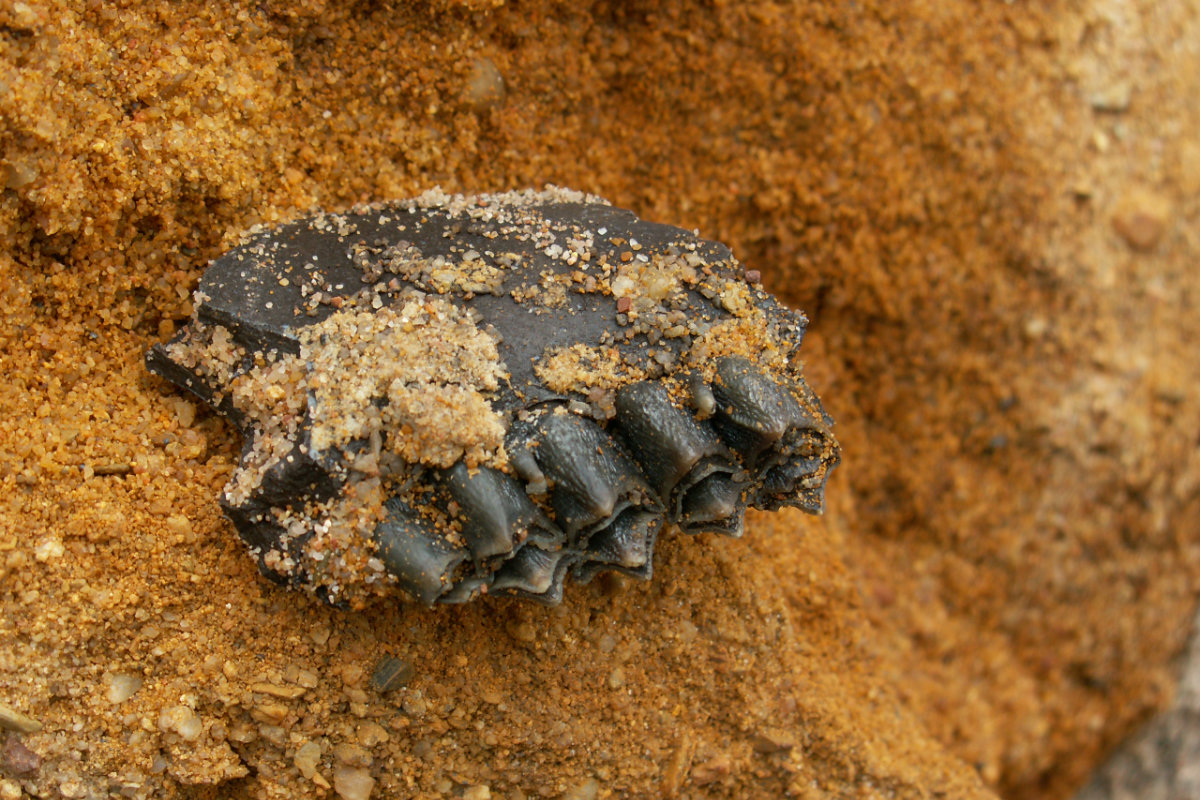 The remains of around 5.5 million years — in our case: some of the lower jaw with teeth (c) NMNHS

On 18.11.2009 scientists from the National Museum of Natural History discovered a whole skeleton of an ancient deer inhabited our lands approximately 5.5 million years ago.

Everything started on Sunday, 15.11.2009. A small group of friends together with their families visited Podgumer Village in an attempt to learn the outskirts of Sofia and lower slopes of Stara Planina. After a walk along a small river near what is left of Podgumer Monastery, they found one of the deposits of fossils in the area. Children are very impressed. All reading about dinosaurs and their remains, seems to have become reality. Fossilised bones and vertebrae are visible in the layers of the sand. For some of the visitors this is nothing new. Being zoologists, they know that these are remnants of the so-called Sofia catfish — Silurus serdicensis Toula, 1889, inhabited the vast freshwater lake in the Sofia Valley 5.6 million years ago. Dr Ivaylo Dedov's (young Bulgarian scholar who studies the snails on the Balkan Peninsula) attention is drawn by something different. It turns out the bones of a mammal. They were carefully removed and transferred to the National Museum of Natural History.

On 18.11.2009, a team of the National Museum of Natural History, led by the palaeontologist Dr Latinka Petrova, herpetologists Dr Nikolay Tzankov and Andrei Stojanov, entomologists Nikolay Simov and Dr Mario Langourov (colleague from the Institute of Zoology) and two students managed to extract the entire skeleton. Work on removing the bones from the earth strata proved quite difficult due to their strong friability. Fortunately all the important parts of the skeleton were successfully excavated. This allowed to determine that the animal belonged to the extinct genus Procapreolus.

What's next. Detailed cleaning, restoration and studying of bones. Description, comparison with the remains of similar species from adjacent areas with similar age. Analysis of results and possible answers to some of the many questions about what is happening around 5.7 million years ago. It is clear that present-day Sofia was the bottom of a large freshwater swimming pool. Anyone can see the layers of sand, clay or silt with fossilised remains of fish and other aquatic animals in them. Most easily they can be seen until recently in South Park, now overgrown with trees and shrubs. You can find them in open pits and quarries around Sofia or most often in every gash building in the city. But what has happened around this ancient lake once in his relics are preserved bones of ancient relatives of modern elephants or those of ancient deer.

Knowing the past means to know some of the future. At the doorstep of the global warming such findings will tell us much about the natural environment changes and upheavals in climate millions of years ago. So we will know more and we will be better prepared for what awaits us tomorrow.