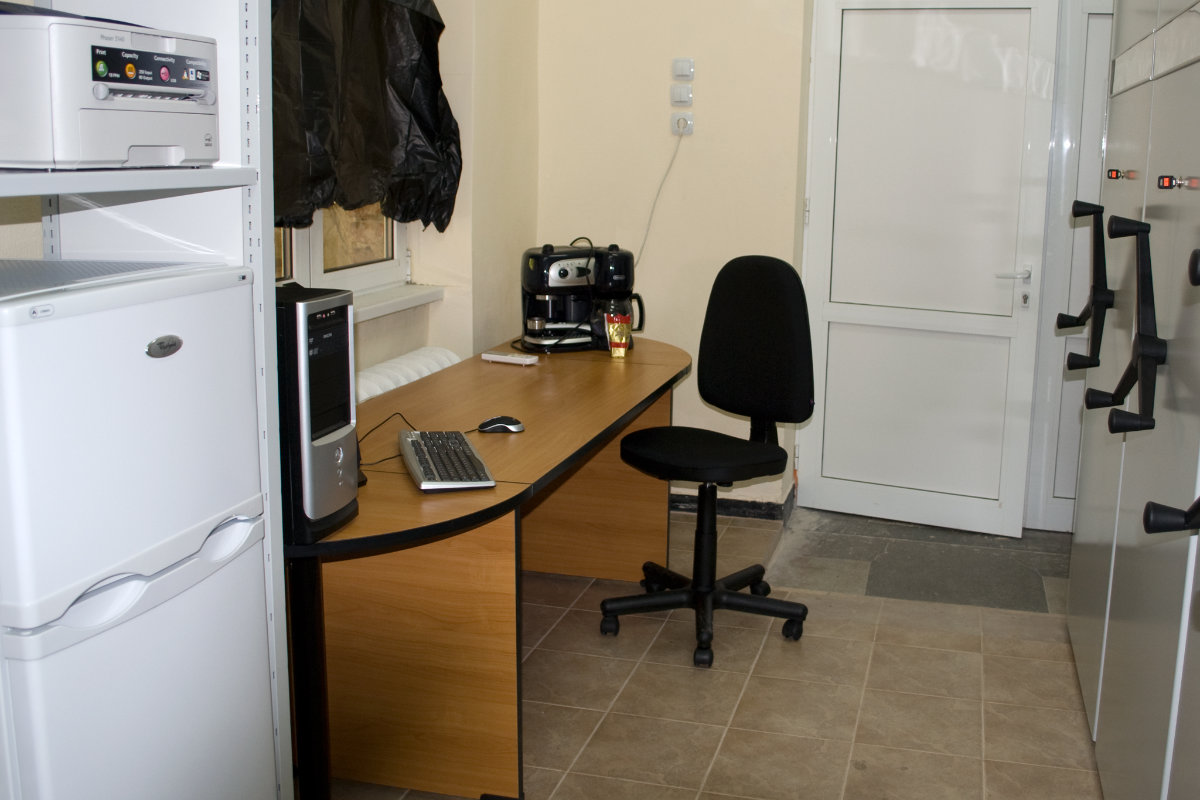 The National Museum of Natural History in 'Money Trap'

The National Museum of Natural History took part in the game 'Money Trap' on PRO.BG television. You can see a video clip from our participation.

As a result of the victory, the museum has managed to equip the new entomological repository with two working places, desktop, computer, printer and a refrigerator for tissue and undeveloped samples.

The governing body of the museum is using the occasion to congratulate the organisers of the game 'Money Trap' for their professionalism, but also the PRO.BG television for the good idea to involve representatives of the scientific and cultural community.