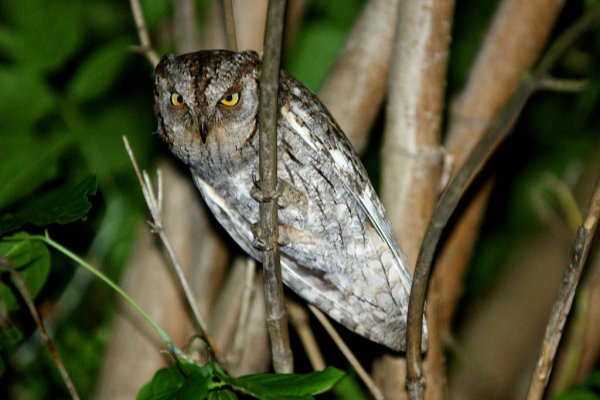 Assen Ignatov won a new prize for his photograph. This time it is the Audience Award in a competition held at the exhibition 'Bulgaria—Taiwan: Travelling With The Birds'.

During the exhibition, it was possible for each visitor to vote for the most appreciated and thrilling Bulgarian photograph. Committee of the Bulgarian Society for the Protection of Birds said the prize was awarded for his photo 'Surprise'. The prize is a camera 'Olympus', provided by the co-organisers of the exhibition — Representation of Taipei in Athens.

This is already his third award for the year. In July, he won the prize of the contest 'Biodiversity — we are all part of it', and in April his picture was awarded the Special Prize of the Dupnitsa Municipality at the First International Photo Salon 'The Wild 2010'.

The exhibition "Bulgaria—Taiwan: Travelling With The Birds' continues until 31 December.