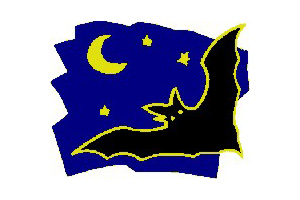 On 28 September 2013, between 11 AM and 6 PM, for the seventeenth consecutive time an International Bat Night will take place at the National Museum of Natural History. The organisers from the Bat Research And Conservation Centre at the NMNHS, will represent new facts for those mammals. The visitors will have the opportunity to photograph themselves next to a life size replica of the largest bat in the world and to understand which bat weighs a jellied bear. For the smallest workshops are organised, where with paint and coloured paper the children shared how they see the flying mammals in their imagination.

Conducting the annual European Bat Night aims to change the negative public attitude towards these animals and is part of the commitments made by our country under the EUROBATS agreement for the conservation of European bat species populations.