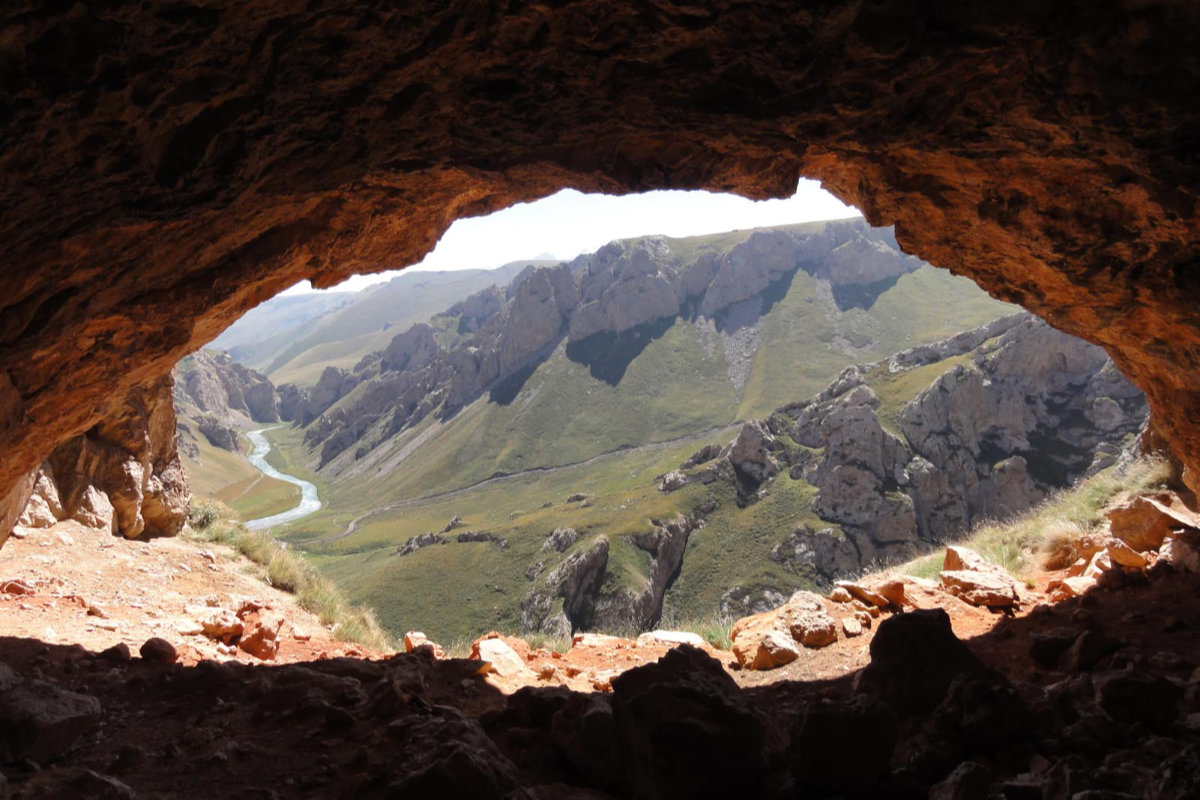 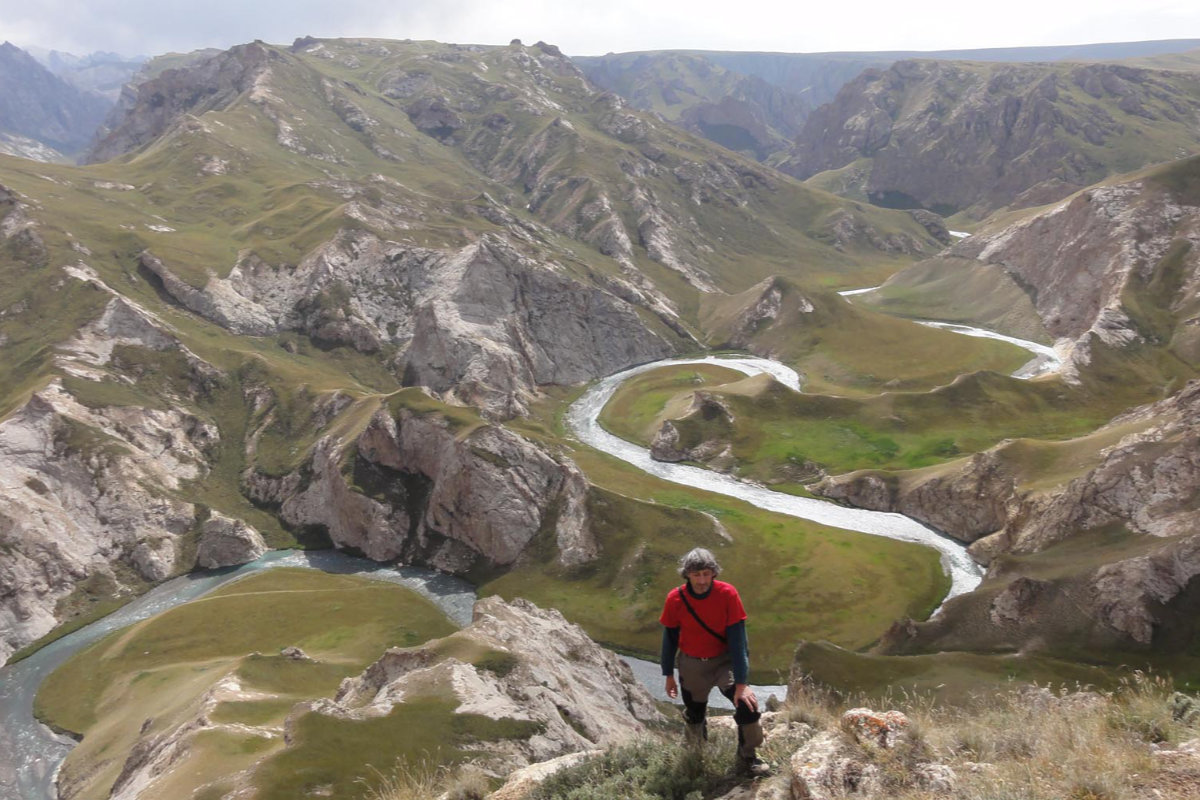 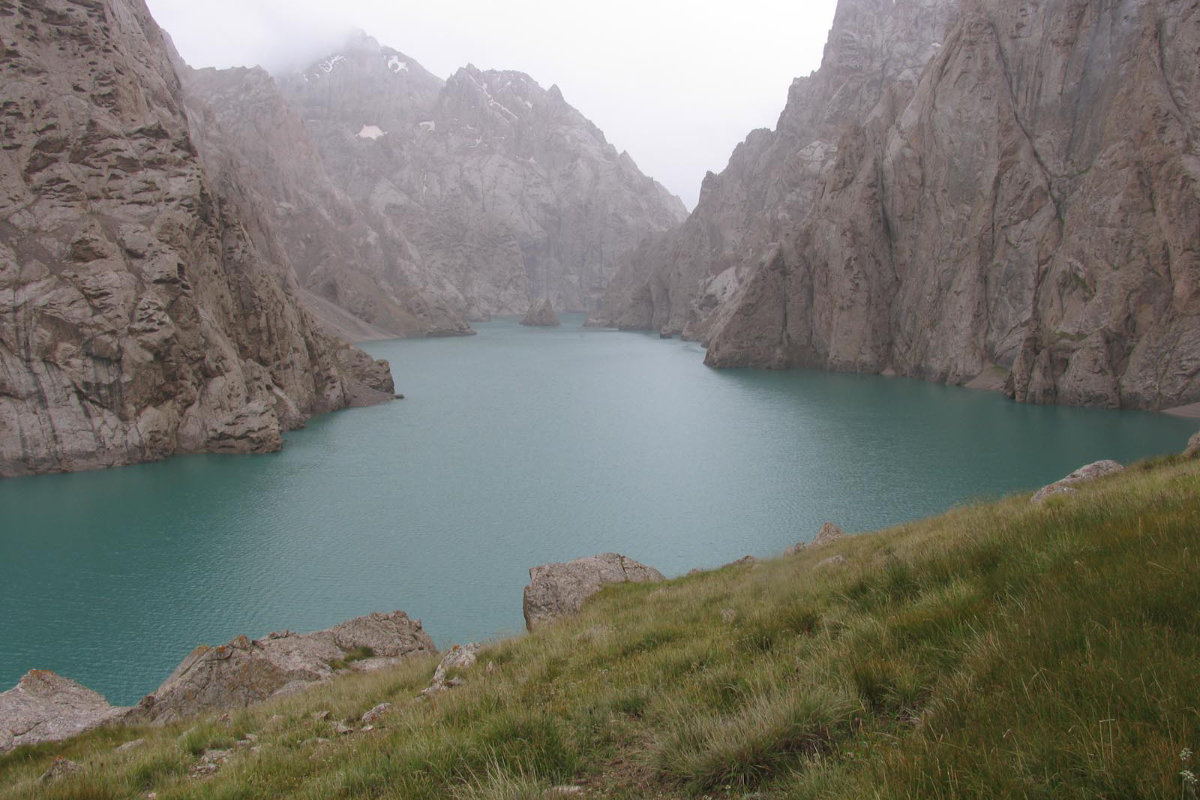 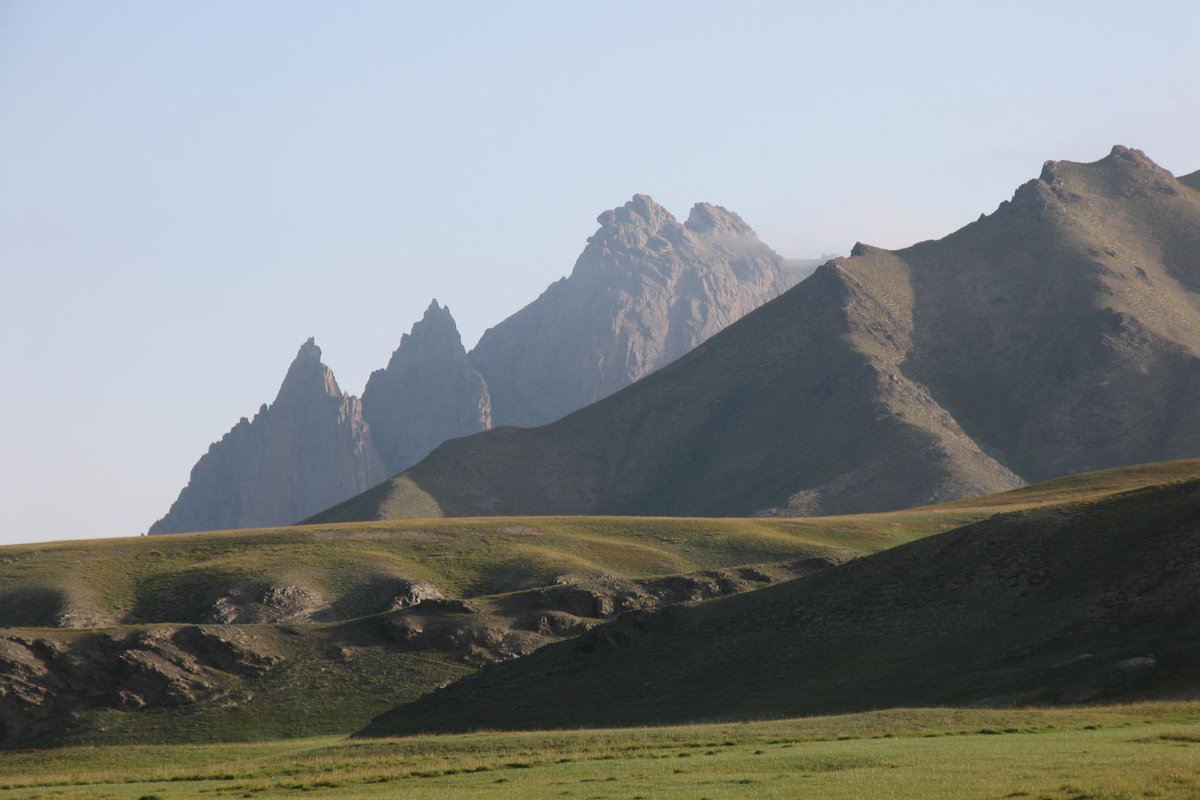 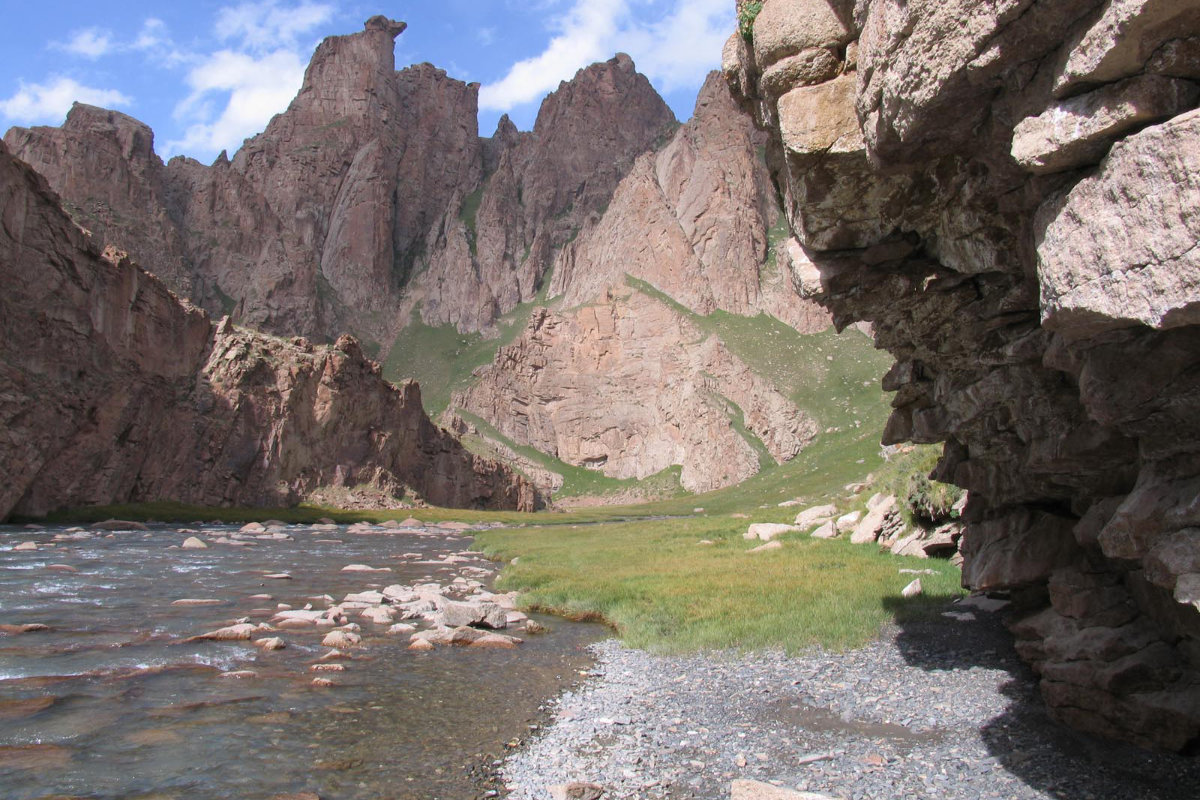 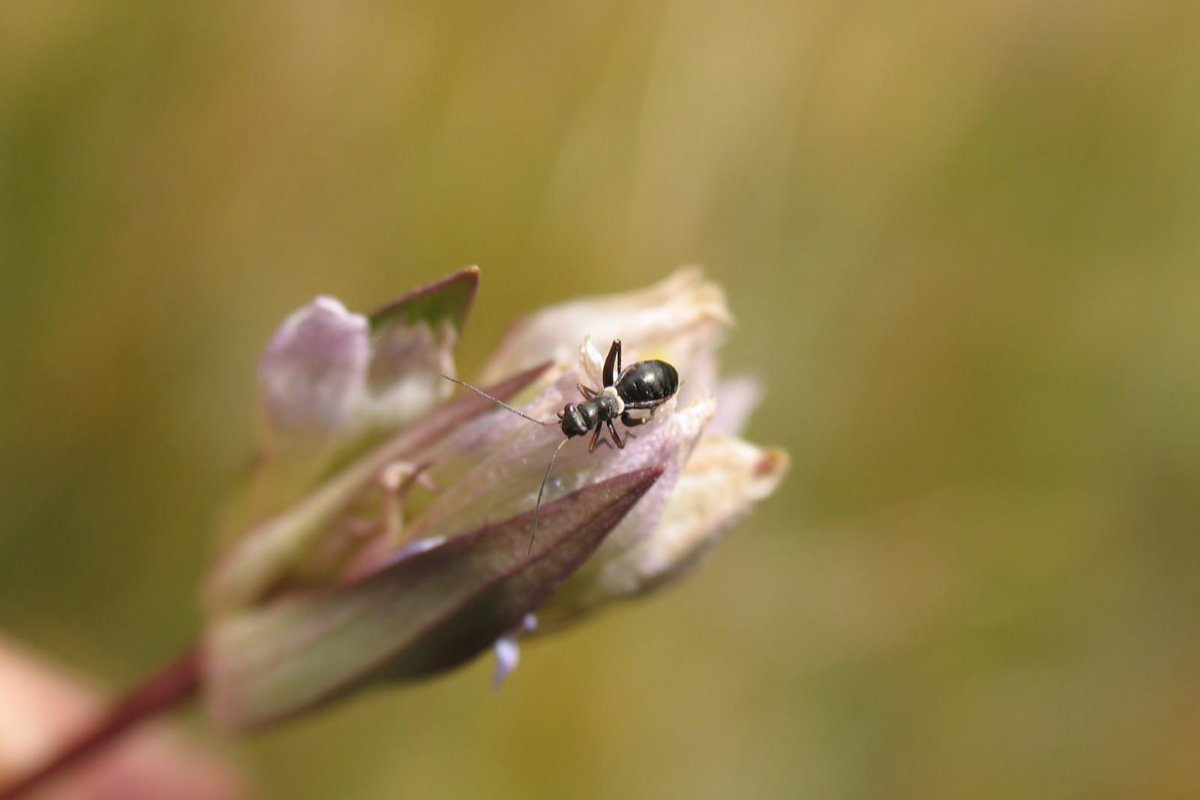 In the period of 10 August — 1 September 2010 the Bulgarian speleo-expedition 'Tien Shan — 2010' took place. A team of nine Bulgarian cavers together with five Kyrgyz colleagues had the chance to work in Kokshaal Too Range on the Kyrgyz-Chinese border.

As a result, scientists and specialists from the team discovered 35 unknown caves, some species, new to science, observed rare geological phenomena. For 90 years, the access to this frontier strip of land with a width of 30 to 60 km, including huge mountains, was strictly forbidden. Being an explorer in unknown territory is a childhood dream of many travellers. For the occurrence of such a dream and for the exploration of one of the last white spots on the world map tells the exhibition 'Unknown Kyrgyzstan — journey into no man's land'. The participants in the expedition and the team of the National Museum of Natural History present in 35 memorable photographs the inexplicable feeling of Central Asia and the experience of place where no man has gone before.

The opening of the exhibition is on 2 February from 18:00 in the lobby of the National Museum of Natural History — 1, Tsar Osvoboditel Blvd. Every Saturday in February at 11:00 the museum visitors will be able to see a presentation of the participants in the expedition, telling in detail the progress of the research, the ways of the organisation, the difficulties accompanying the event.