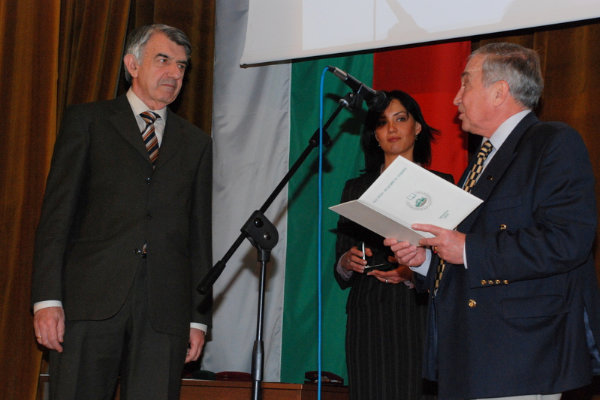 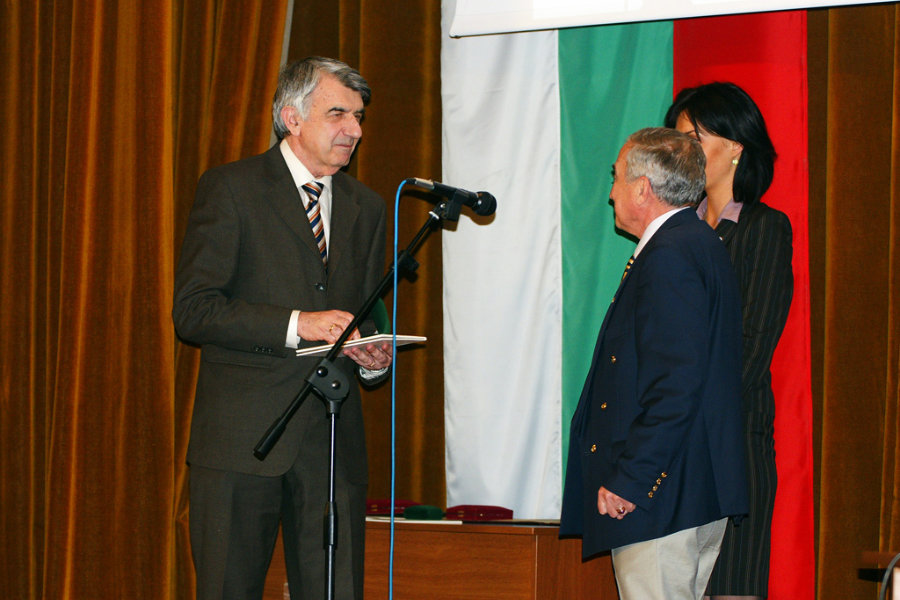 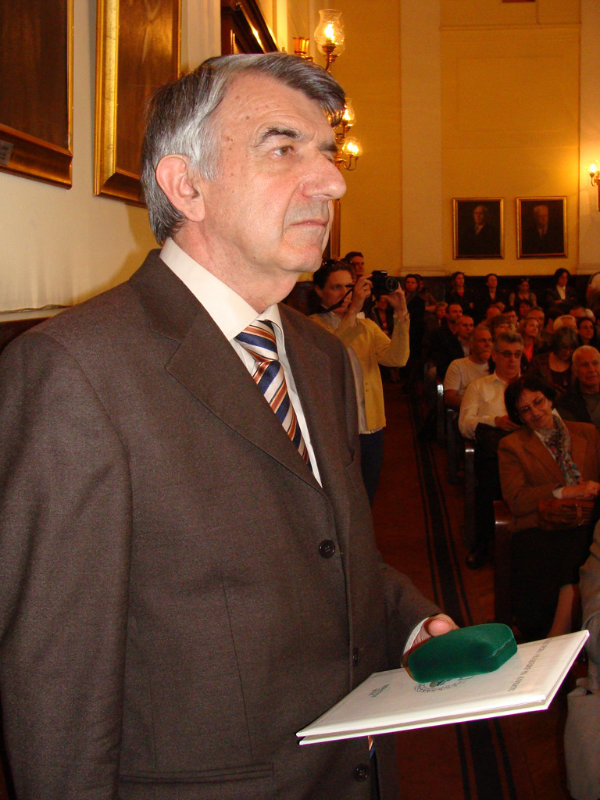 On 20 May 2011 a meeting devoted to the Day of Bulgarian Education and Culture was held in the Great Hall of the Bulgarian Academy of Sciences. The meeting was opened with greetings from the President of the BAS Academician Nikola Sabotinov and from the Chairman of the General Assembly of the Academy — Corr. member Stefan Vodenicharov. At the ceremony the director of the National Museum of Natural History, Dr Alexi Popov was awarded the Honorary Sign 'For Contributions to the BAS'.

The main field of his research includes faunistics, taxonomy, bionomy and autecology of the insect order Neuroptera. He has a special interest in the protection of the entomofaunistical diversity, biospeleology, and history of zoology.