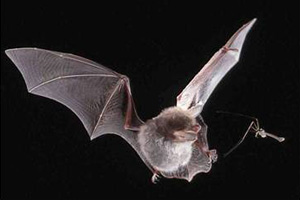 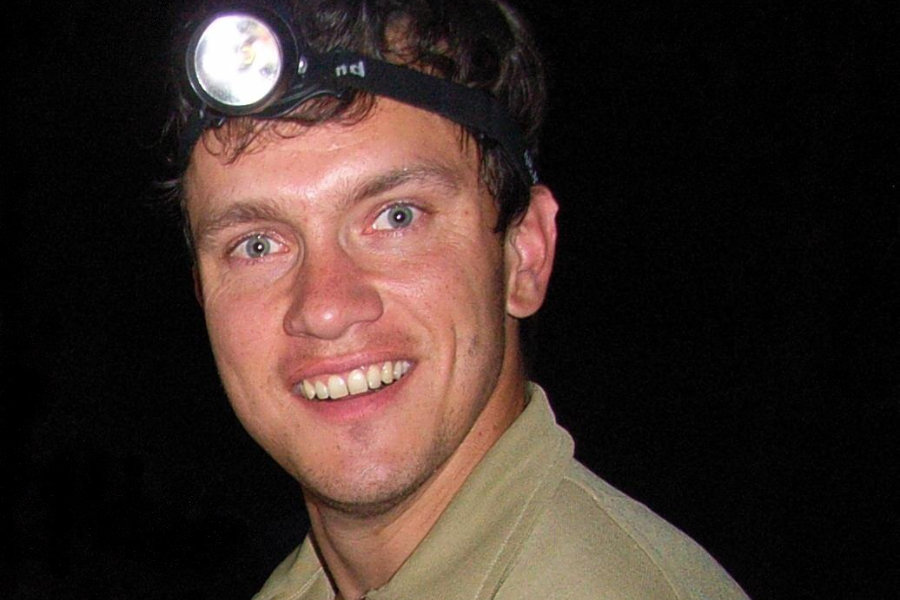 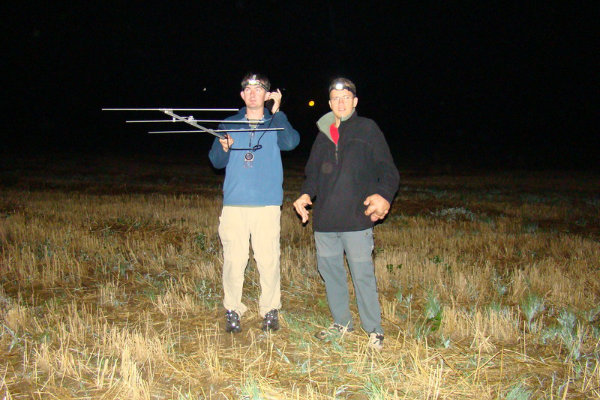 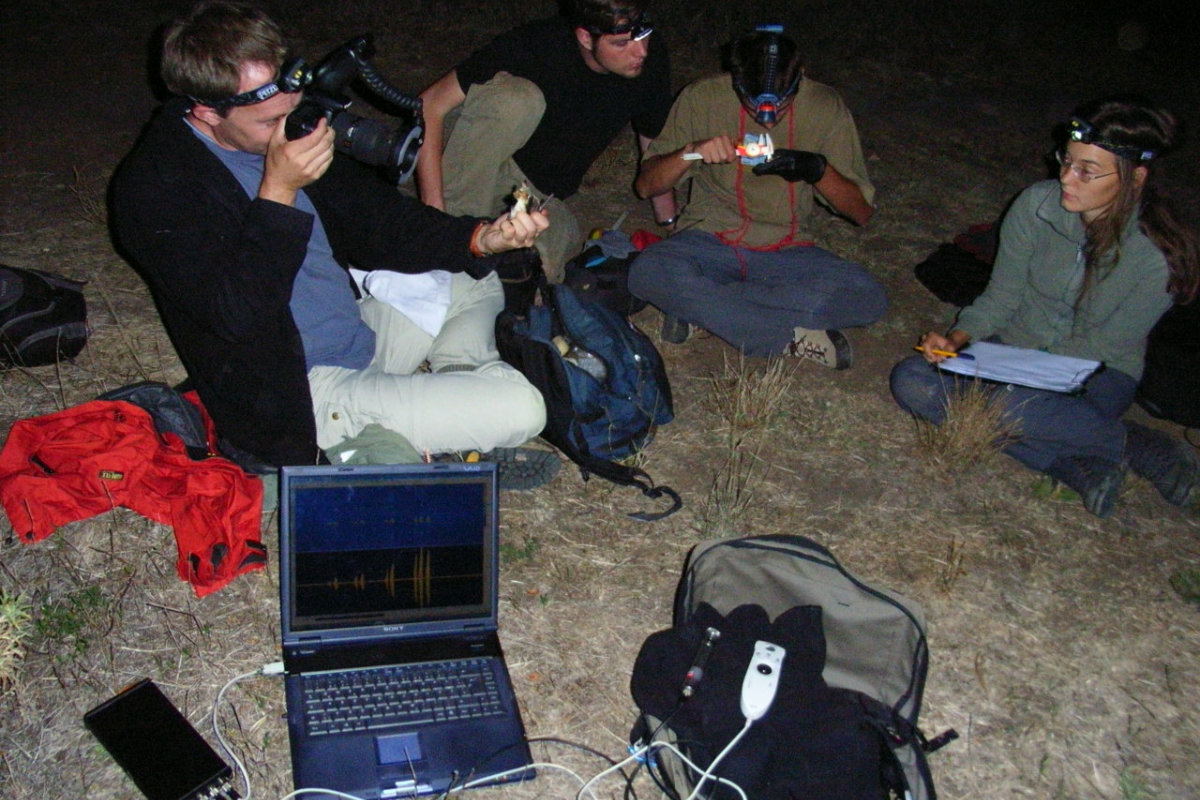 Sensory and cognitive ecology of bats

The Bat Research and Conservation Centre at the National Museum of Natural History in Sofia is pleased to invite you at the public talk of Prof. Bjoern M. Siemers, head of the Sensory Ecology Group, Max Planck Institute for Ornithology, Seewiesen, Germany:

SENSORY AND COGNITIVE ECOLOGY OF BATS

Sensory ecology asks for the evolutionary adaptation of sensory systems to a species' environment and for the role of sensory adaptation in ecological processes and interactions. I will explore how sensory abilities restrict the food resources accessible for different bat species. Both, experimental and theoretical evidence suggest that difference in sensory performance among sets of sympatric bat species can reduce competition for food and mediate coexistence. Only within the sensorially accessible prey spectrum, specialists such as horseshoe bats can use echo information for adaptive foraging decisions.

Recently, increasing attention is being paid to the communicative function of echolocation. In this context, I will present data to show that bats can recognise species identity from echolocation calls, even when the frequency bands of the tested species strongly overlap.

I will show that recognition of crucial habitat elements, such as water surfaces, is mediated echo-acoustically and innate. As echolocation only delivers information over a relatively short range, bats need additional sensory cues for large scale orientation and navigation. I will present evidence suggesting that bats can use the geomagnetic filed to orient.

Most of the data presented in this talk stem from recent research project conducted at the Tabachka Bat Research Station, run by the Sensory Ecology Group of the Max Planck Institute for Ornithology in Seewiesen (Germany) in cooperation with the Directorate of the Rusenski Lom Nature Park.