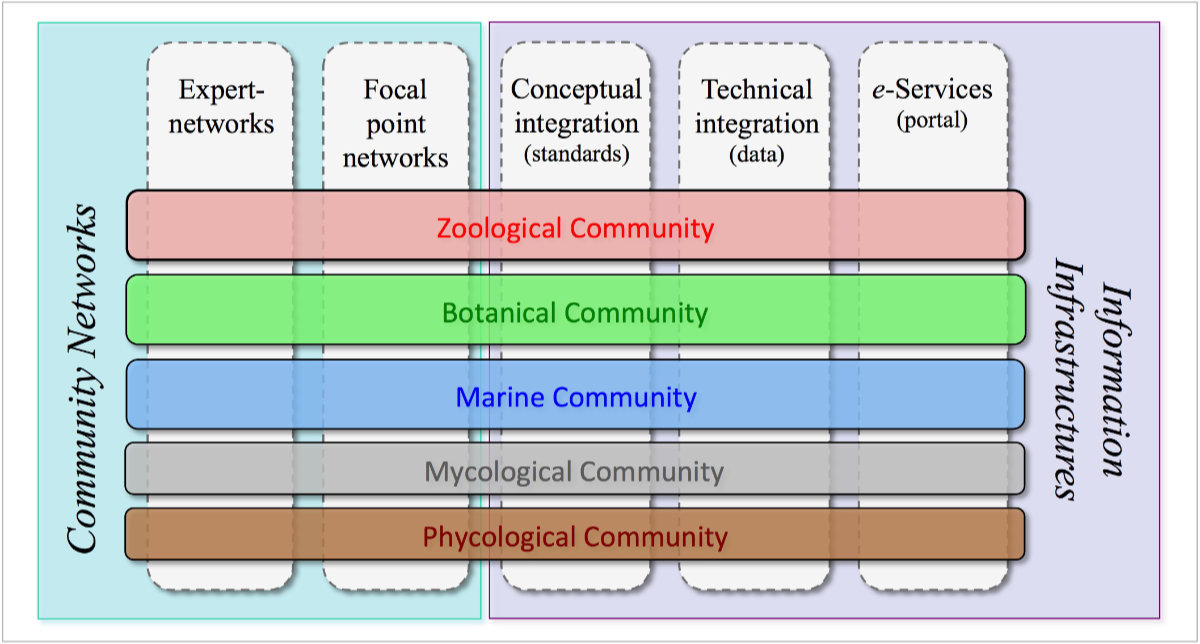 As a national coordinator for Bulgaria of the project PESI (A Pan-European Species directories Infrastructure), the National Museum of Natural History presents the final publication 'PESI — a taxonomic backbone for Europe'.

The scientists from the National Museum of Natural History, together with their colleagues from 39 international scientific institutions, led by the University of Amsterdam, took part in the web based integration of the main taxonomic data bases of zoology, botany and mycology in Europe.

The huge challenge that met taxonomists in 2009, today is met by the efforts from both scientists and technological developers.

With environmental changes occurring at an unprecedented rate around the world, biological communication needs to be left off the pace at no point. Phenomena such as species' migration, extinction, intrusion; ecosystem stability; decline of pollinators and pest invasion have to be monitored closely and identified momentarily. In order to do so, proper identification based on reliable and easily accessible data is crucial.

Therefore, the three key objectives of PESI include standardisation in taxonomic reference systems, enhancement of the quality and completeness of taxonomic data sets and creation of integrated access to taxonomic information. The five pillars of biological community networks, Zoology, Botany, Marine Biota, Mycology and Phycology, have been integrated in five infrastructural components: knowledge, consensus, standards, data and dissemination.

As a result, PESI did not only merge data from a range of sources and published a total of nearly 450,000 scientific names online. It also maintains networks of outstanding experts and national focal points, so that it makes sure that the taxonomic information, it relies on, is always at its finest, while simultaneously takes care about delivering persistent standards and easily accessible up-to-date biodiversity data.

Aiming at standardisation and integration of taxonomic data across platforms PESI also works in close collaboration with other relevant projects including GBIF, LifeWatch, the Catalogue of Life, the Encyclopedia of Life, the Global Names Architecture, GÉANT, ViBRANT, OpenUp!, BioVeL, iMarine , EU BON and BiodiversityKnowledge.