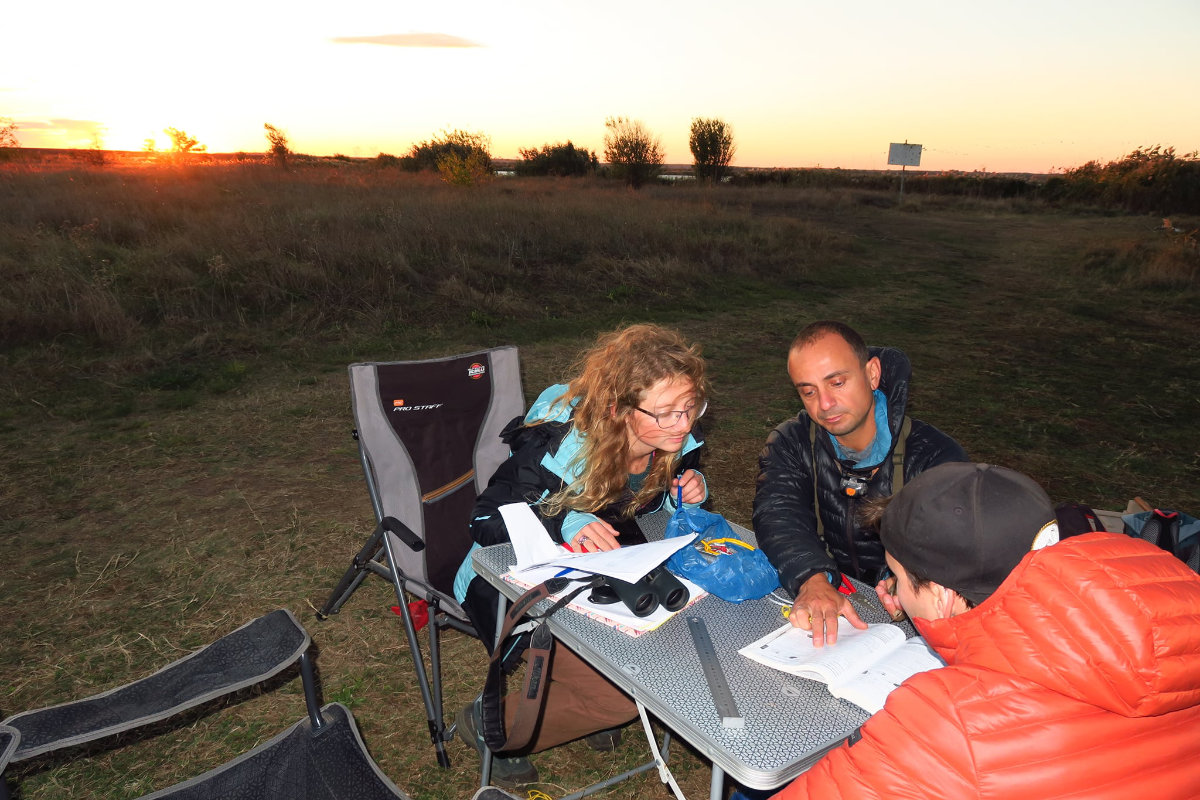 During the period 15 August — 1 November 2020 “Durankulak 2020” bird ringing camp was organised with the substantial financial help of National Museum of Natural History at the Bulgarian Academy of Sciences. The camp was situated on the shores of Durankulak Lake, NE Bulgaria, very close to the Black Sea coast. During the campaign in the camp were captured and ringed 13 786 birds representing 93 species.

More than 75 experts, ringers and volunteers took participation in the camp that autumn. Many of them obtained new knowledge and skills on field ornithology. We thank to all the participants for their valuable help.